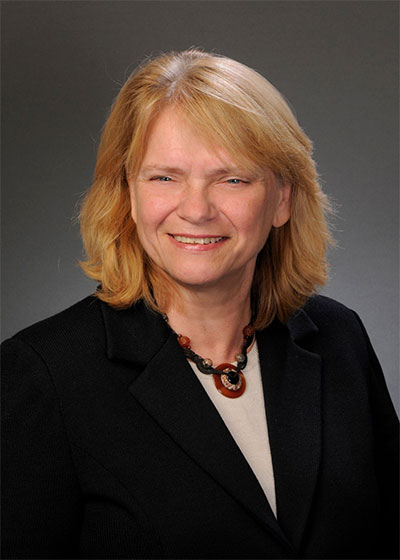 Prior to joining our firm Ms. Kroll clerked for the Honorable Alfred T. Goodwin, United States Court of Appeals for the Ninth Circuit and practiced at Munger, Tolles & Olson from 1997 through 2001. Prior to law school, Ms. Kroll worked in the aerospace and arms control communities for the United States government, both directly for the U.S. Department of Energy and as a contractor with TRW, Inc. At TRW, Ms. Kroll led a team of civilian analysts in support of the Air Force ballistic missile program’s arms control negotiation and compliance activities regarding the SALT II, Comprehensive Test Ban Treaty, and Theater Nuclear Forces Treaty. Received a Ph.D. in International Relations with an emphasis in national security affairs from the University of Southern California in 1986. While a graduate student, Ms. Kroll spent two years in Paris, France as a Fulbright scholar, where she graduated Order of the Coif.